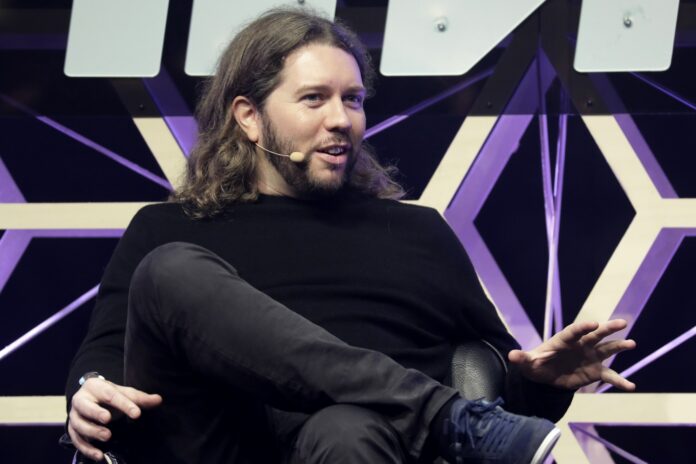 Perhaps best known as the co-founder of Uber, Canadian Garrett Camp’s
achievements run far deeper than one company. Hailing from Calgary where he
attended University of Calgary for his undergrad electrical engineering degree and
master’s in software engineering, it was during his graduate studies that his
entrepreneurial ventures began to take shape. Since then he’s shifted his attention,
at least in part, toward philanthropy and global initiatives as well. 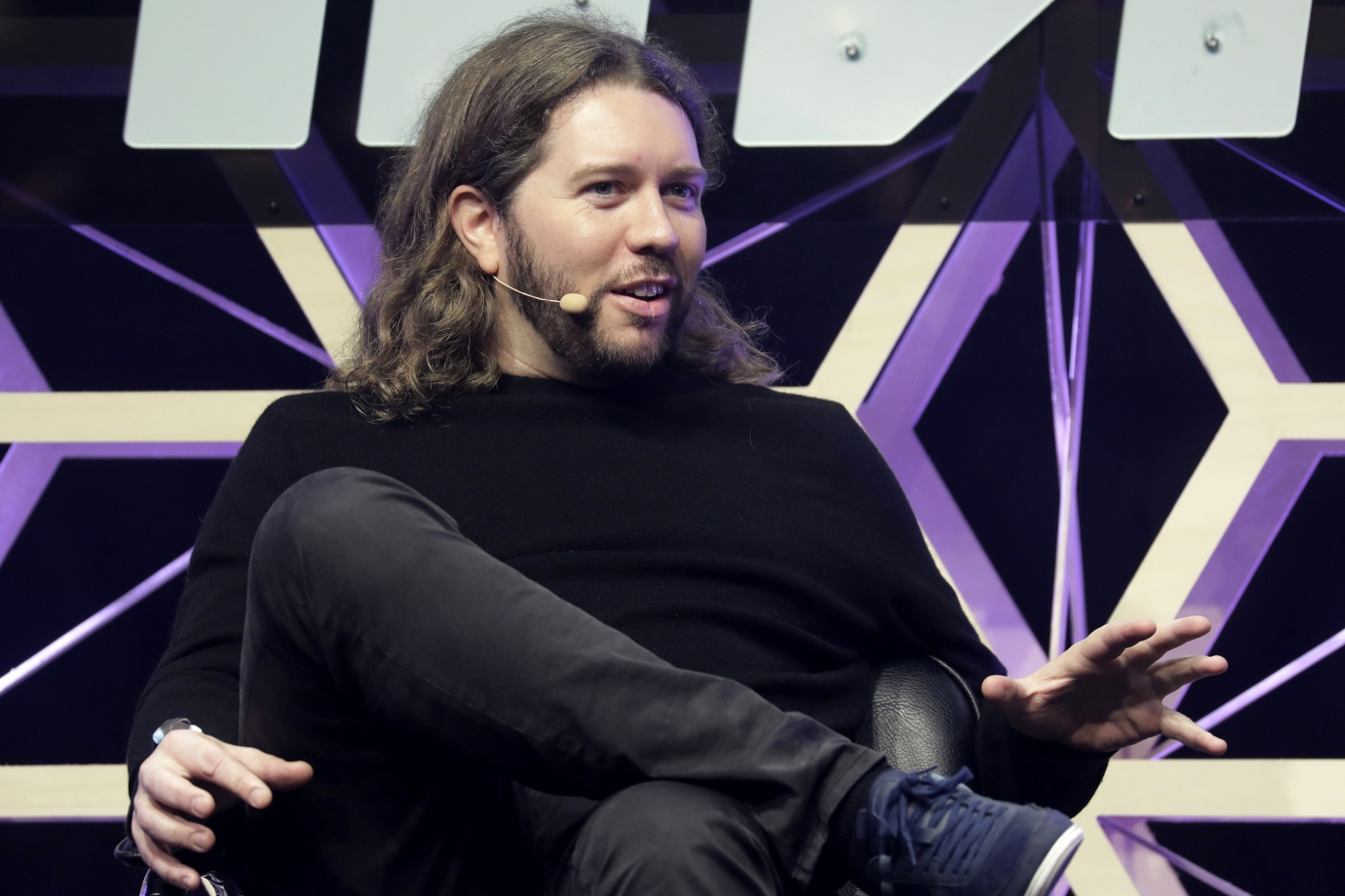 Camp, along with several fellow grad students, created StumbleUpon (now Mix) in
2002 – a discovery engine which uses a combination of algorithms and users
preferences to curate the websites they end up ‘stumbling upon’ and the sites
become increasingly tailored to their interests. After its inception and having gained
some initial success, StumbleUpon caught the attention of investors in Silicon Valley
which prompted Camp to move south of the border.

In 2009, he co-founded Uber, the on-demand car service in which clients use a
mobile app to request pick-up at their exact location and check the estimated time of
arrival. When visiting the University of Calgary in November 2015 for Global
Entrepreneurship Week, Camp shared that the initial idea for Uber came out of his
own frustration when trying to hail a cab, as so many were simply passing him by.
He saw the opportunity to capitalize on the capabilities of the cell phone to improve
coordination in this area and moved into action from there. At the same U of C event
in 2015, he said that when it comes to business, he aims to create products that he
wants to use himself – the ones he can really get excited about.

But his work doesn’t end with developing his own ideas and companies. He
continues to foster collaboration and mentorship with the start-up studio he created
in 2013, Expa. A start-up studio builds companies, offering the guidance and
mentorship of experienced businesspeople and technical experts, as well as funding
and resources – all of which increase the likelihood of the company’s success. Per
Camp’s website  garrettcamp.com , ‘Expa has raised $150M to build new start-ups
and has created more than a dozen new companies.’ With locations in San Francisco,
LA, NY and London – Expa’s first Canadian location was opened in Vancouver in
2017.

The year 2017 also saw him committing to the Giving Pledge which, per its website,
is ‘a movement of philanthropists who commit to giving the majority of their wealth
to philanthropy or charitable causes, either during their lifetimes or in their wills.’
After an impactful trip to Kenya where he saw first-hand a few of the challenges
faced by those in the developing world, Camp decided to find a way to make
meaningful change and positive impact around the world where it’s so desperately
needed.

adding to that his strong desire to ‘create more efficient solutions, and help people
who need it most.’ He is in good company with The Giving Pledge, sharing this
commitment with the likes of Elon Musk, Bill Gates and George Lucas, just to name a
few.

To follow through on his philanthropic commitment and satisfy his desire to make a
positive impact and lasting change globally, in 2018 Camp created The Camp
Foundation. The focus of the foundation is, per its website  camp.org , ‘to support
research into infrastructure, sustainability and conservation projects that will have
a significant global impact.’ Another example of how he’s making a difference is
through  every.org  which connects donors with charities, making the process of
helping others easier by offering one central location to search for and donate to
meaningful causes. Camp sits on the advisory board and it’s supported by his
foundation.

As if all of the above weren’t enough to keep anyone busy, he created a luxury airline
in 2019 called Aero, which offers private-jet type concierge service without the
private-jet prices. He’s also made several lists of innovators and young
entrepreneurs – celebrated as one of the top in the world.

Camp’s list of ventures and achievements just continues to grow and he’s only in his
early forties. It’s likely that years down the road we’ll see that all he’s done so far
was just the beginning.