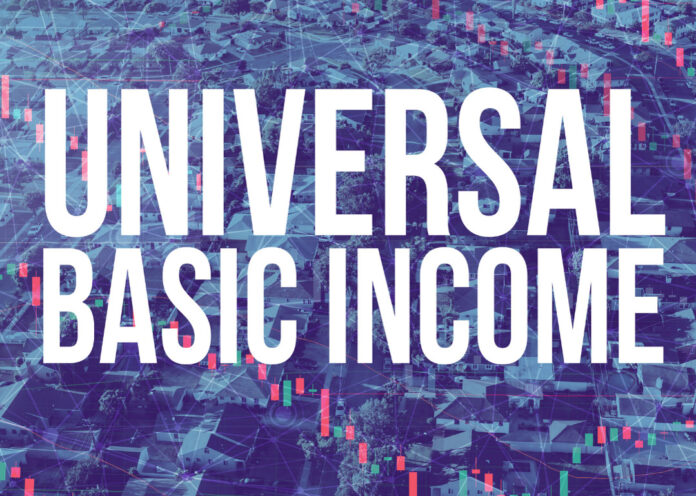 What exactly is UBI and why is it such a controversial subject? In its simplest form,
according to Investopedia, UBI is an unconditional periodic cash payment. This payment
is one the government distributes to all individual adult citizens, not just households.
Payments are made to all citizens regardless of their situation or requirement to work.
Typically, the payment comes in the form of a bi-weekly or monthly deposit/cheque. The
universal amount is the same for everyone. There is no social hierarchy to deem this
measure of pay. For example, a doctor and a student will receive the same amount.
This idea of a Universal Basic Income (UBI), or ‘mincome,’ dates back roughly half a
century ago. It continues to be a hot topic for a fair reason – it is complex. Scholars
stretching across fields including sociology, psychology, economics, political science,
development studies etc., have all consistently been researching UBI, publishing new
information each month. Significant advocates of a guaranteed wage can be seen
throughout history, from Martin Luther King Jr. to the leader of the French Revolution,
Napoleon Bonaparte. To this day, the notion of UBI is often considered a ‘radical policy.’
Presently, ideas surrounding a guaranteed income have become increasingly
recognized, especially here in Canada, and primarily due to the consequences of job
loss resulting from the COVID-19 pandemic. 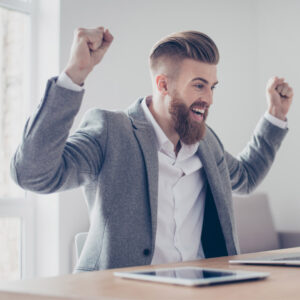 The month of March 2020 faced reports of the largest job losses in a single month since
1976. During March 15 th – 21 st , an estimated 1.3m people suddenly could not work due
to COVID-19. Those who remained working, worked half the hours they normally would.
Thus, Bill C-13 was established in the House of Commons. Bill C-13 provided the federal
government with economic firepower to address this crisis. Within it was the Canadian
Emergency Response Benefit (CERB) in which was established to be a simple and
accessible monetary aid for all individuals impacted by COVID-19. CERB provided
Canadians with a taxable ‘benefit’ of $2000 a month for the entirety of the operating
period. Quite literally, this was UBI in practice on a mass scale.
The results of this practice have led to parliamentary discussion concerning the
establishment of a national guaranteed income for all Canadians. More specifically, in
the form of Bill C-273 – “an act to establish a national strategy for a guaranteed basic
income”. Naturally, many questions arise. How will it affect jobs? Will people not want to
work? How will it be paid for? Is it fair? Such a hot topic requires thoughtful dialogue.
Opponents of UBI argue that the model will raise taxes for everyone, and that it may
disincentivize people to work. 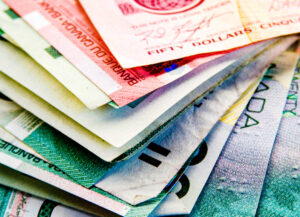 Another argument commonly seen is that the implementation of a national or universal
guaranteed wage may also trigger higher levels of inflation (inflation already occurs but it can potentially increase the rate.) Despite differing evaluations, facts remain apparent –
Canada is not the only one to discuss such a topic, let alone practice it.
There are many countries where a form of UBI already exists and has been tested,
including our southern neighbour, the United States. One striking example is the
Stockton Economic Empowerment Demonstration (SEED), which took place in
California, USA, in February 2019. The experiment was funded by donors and acted to
give 125 people living in neighbourhoods below the median income average a no-string-
attached $500 monthly cheque. The experiment took place for one year, ending in
February 2020. According to NPR, the results were striking. Full-time employment rose
among those who received the guaranteed income. Their financial, physical and
emotional health improved. Additionally, those who received the $500 a month went 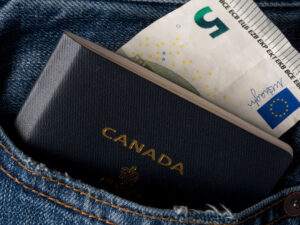 from part-time to full-time employment at more than double the rate of those who didn’t
receive the amount. The study further demonstrated that by providing a guaranteed
‘allowance,’ financial hardships of lower-income individuals reduced significantly,
alongside feelings and symptoms of anxiety and depression. Moreover, feelings of
dignity reportedly increased in said individuals. A single experiment does not act to
prove or disprove the notion of implementing a UBI; however, understanding the ideas
and results behind the concept is worth acknowledging.
Financial hardships are a familiar feeling amongst many. It’s important to acknowledge
that the solution for someone to generate more income to meet life’s basic needs does
not always solely lie in simply working harder. The issue of income inequality is
multidimensional and intersectional, with many components including race, gender,
environmental circumstances and psychological factors. UBI may not be the silver bullet
for all. Its potential long-term effects on a mass scale remain largely unknown. Still, it
brings constructive dialogue to the table in the fight against economic inequality and
poverty, continuing to affect and grow on a mass scale globally.
What do you think about the future of UBI for Canadians?