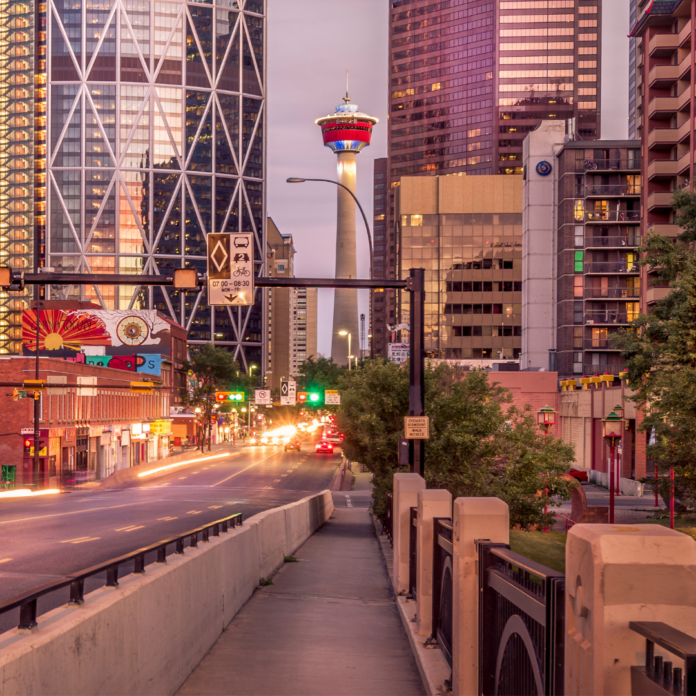 As the pandemic has progressed over the last eighteen months or more, there’s often been talk of what society and local economies will look like in the post-COVID world. Within these discussions has been talk of how people will return to the office and other workplaces. How companies plan to persuade people to return to the office, after they’ve become accustomed to being at home and adjusting their daily schedules accordingly, hasn’t really been explained. In many larger cities, especially in North America, the downtown core has usually been the centre of economic activity. Yes, there have always been workplaces in many different parts of the geographic region that a city occupies, and in recent years industrial parks and corporate offices have been built in others areas of the city. And yet the picture postcard view of a city has invariably featured the high-rise buildings of the downtown core, showcasing the dynamic go-getter nature of the city and its people. However, as we’ve seen here in Calgary, downtown cores have become akin to ghost towns during the pandemic era. 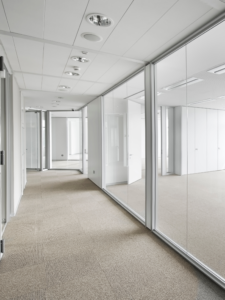 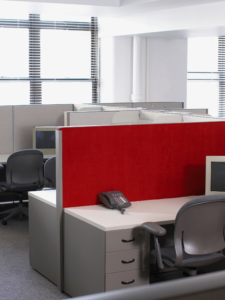 Admittedly, people do actually live in the downtown area, but city centres have traditionally primarily been the home of major office premises and corporate headquarters. Once companies became accustomed to their employees working from home, and recognized that there was no way to predict how long this situation might continue, they started to look at the spaces they were occupying in downtown office towers, where workers were largely absent. Bigger corporations may not have made these kinds of decisions yet, but hundreds of medium or smaller companies and organizations considered the space in their office building. The spaces that they were paying a great deal of money to rent, where some members of staff might be present once a week or even less frequently. Smaller organizations wondered how they could save money. After experiencing six months of a mostly empty office and with no end in sight to the situation, it made financial sense for many to move to a smaller space, perhaps in the same building, an office space maybe half or even a quarter of the size they occupied previously, usually depending on the number of employees they had. Businesses have to incorporate the renting of office space into their operating costs and it makes sense to downsize premises in office towers, as people continue to work from home or an organization’s business is now increasingly conducted online. Even if we all go back to the way things used to be, the era dominated by lockdowns, restrictions, and remote working has shown employers what they can and can’t do to still operate successfully. 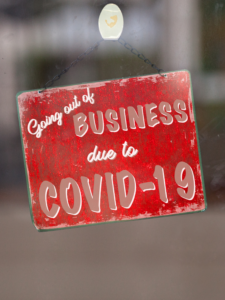 It seems logical to assume that this trend will continue in the years ahead. It implies for the regeneration of downtown cores around the world. The demise of the downtown core has much wider implications, and not just for the stores, coffee shops, restaurants, and other businesses that rely on office workers for their income, at least from Monday to Friday. It also has implications for the commercial real estate industry and even for the entire way that cities are planned and operate. People, a significantly less number of people, are traveling into the core each day by vehicles, trains, and buses. In many ways we shouldn’t be surprised. Centuries ago, the Greek philosopher Heraclitus said that the only thing that’s constant is change. Earlier generations went through changes, sometimes quite significant ones too in the way they lived. The lifestyles and routines they based their lives around were no longer part of their daily lives. Change is inevitable and perhaps we just have to accept that dramatic ones are coming our way. For some companies, there’s obviously an upside to downsizing, but it could lead to a very different future for the entire concept of the downtown core.