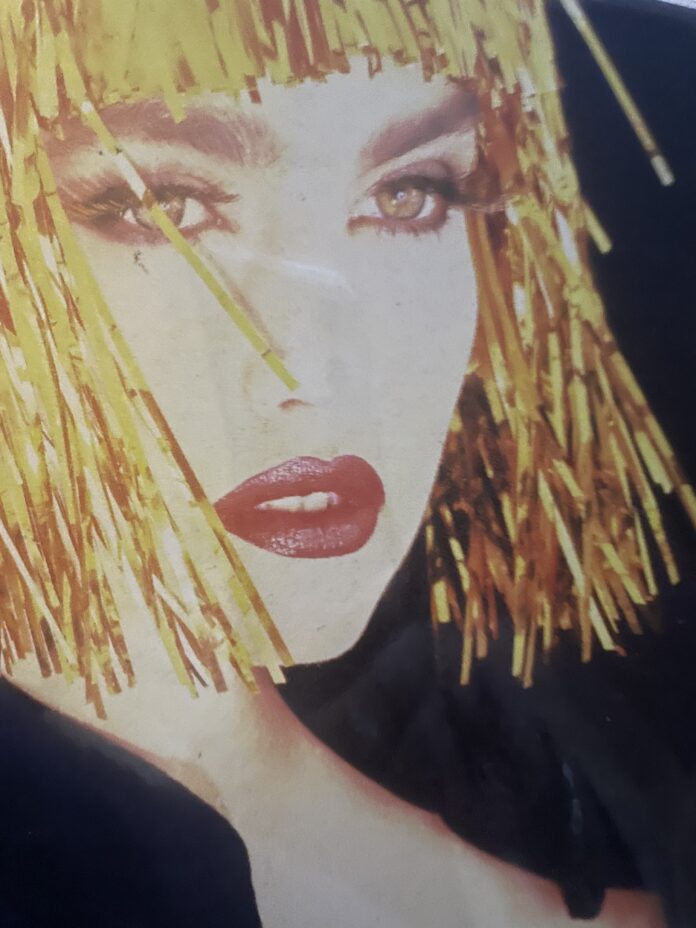 The lights. The cameras. The action. These are the hallmarks of the film and television industry. Some of you might not realize just how massive the film industry currently is here in Alberta. Many of you may not guess that Covid actually improved the industry here, or that Alberta had its best year ever in 2020. Did you know that film and TV projects brought $482M to Alberta’s economy in 2021? And it’s not slowing down.

It makes sense when you consider that the biggest TV series ever to be shot in Canada, ‘The Last of Us’, is being filmed right here in Alberta. Other examples include films like Ghostbusters 3, Billy the Kid, Left Behind, and Let Him Go. There are tons of commercials, and TV series such as Jann (singer/songwriter Jann Arden’s series), Tribal, Under the Banner of Heaven, Guilty Party, and of course 15 seasons of Heartland. Alberta is admired for its amazing casting directors, crews and actors, a province seemingly ready for anything that comes our way. According to one Calgarian who knows this thrilling world inside and out, the boom in Alberta has been nothing short of incredible. 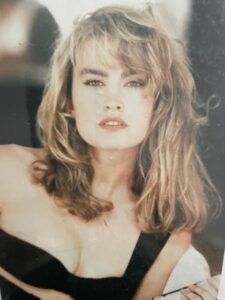 Platinum Talent Management Inc. owner, Carla Brown has seen it all. She has been a successful talent manager and full union actor for 30 years.

How, you ask? You are about to find out. 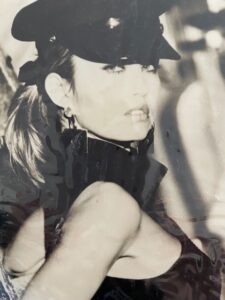 Like many success stories, Carla began hers at a young age. At 16, she jumped into this diverse industry and never looked back. Winning a contest through Calgary’s John Casablanca’s, Carla quickly found herself in New York City. It was here that she began to learn the ropes of the industry. Carla quickly found herself surrounded by New York’s top people on the business side of this exciting world. By 18, she was encouraged to try a photo shoot for modelling and acting. Carla took the opportunity, and as she states, ‘the rest is history’. From here, it was a move to Toronto, modeling and acting full time, with her first acting role in the Night Heat TV series. From here, she was ultimately scouted to Zurich, Switzerland. From there, Carla lived the exciting life most 20 years olds can only dream about, travelling back and forth between countries like Spain, Cuba and Mexico on modelling bookings. Carla always knew she wanted to be in business for herself, so in each city and country, she pursued university education towards her business degree. 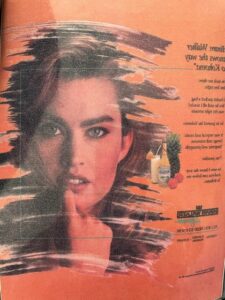 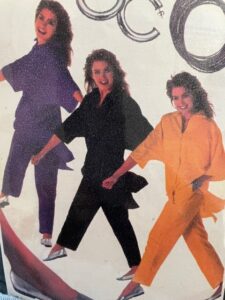 Then came Chicago. And then came the fame. Following the advice of friend Richard Dean, most well known for his role as Americas Top Model TV Show photographer, Carla found herself in Chicago. She obtained a now almost impossible to obtain work visa, and quickly found success. She was launched into dream modelling jobs including the Rolling Stones Magazine, Coors Beer, Trident Gum, Kodak and Minute Maid. Remember Stitches clothing stores? Carla was the model for their clothing campaigns, appearing on billboards across North America. And it didn’t stop there. Carla was a model for Flare magazine and did weekly shoots for the Bay and Sears’s catalogues, then appeared in the first Canadian Sports Illustrated VIP issue. Remember the band Glass Tiger? Guess who played the principal role in the bands video for the song, ‘Someday’? Yep, that was Carla. 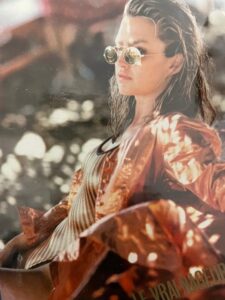 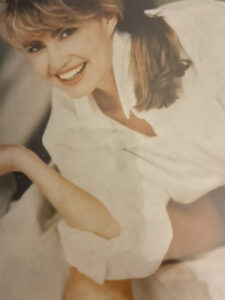 Hanging out with celebrities like Patrick Swayze and Liam Neeson on the movie production of Next of Kin, was normal daily life for Carla. Meanwhile, Carla had been accepted to Columbia College for journalism, although this path changed course when she became a national talent agent. Then came Oprah. The first time they met, Carla was helping a Columbia College friend interview the icon and she got to hold the mic. She describes the energy of having Oprah in the same room, as an energy she would never forget. Carla went on to work with Oprah on her seasonal fashion shows several times and they were friendly while working out at one of Chicago’s most posh private gyms. Carla soon started a family here and opened her first talent agency. However, parallel to all of this excitement and success in Chicago, life had other plans. Carla suffered an unfortunate spinal injury. It was during her recovery in 2001, when the decision was made to move back to Canada with her children. Carla made the move to local Bragg Creek, finding peace and tranquility from so many years spent in the big city, a move made luckily 2 months before the devastation of 911 hit New York. The family remained has remained here safe and sound moving back into Calgary a few years later, as she officially started her very own Platinum Talent Agency.

Carla works 7 days a week and the talent and success clearly runs in the family. Her daughter Natalie was Rachel on season 3 of the popular Heartland TV Series. Natalie’s son, Carla’s beloved 5 year old grandson Prycy, is the young ‘Billy the Kid’, currently being filmed here in Alberta. Her other daughter Christa Taylor Brown works full time as an actress and as a ‘Stand In’ for many Stars that come to Alberta, a highlight of this role was working with Kevin Costner on the movie Let Him Go, and also being a photo double for Amber Marshall on Heartland. Christa is currently working with Kevin Sorbo on the movie Left Behind. As you can tell, the talent runs deep in this family. Carla wants everyone to know how proud she is of her Platinum Talent and their success stories. Most of them are people developed from the ground up, often newbies, and ultimately finding success on the big screen. 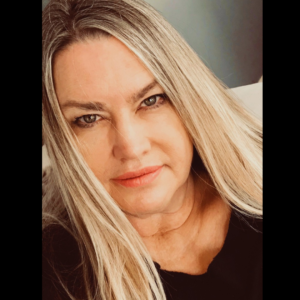 She shares advice when she states, ‘I can open the doors, but the talent has to be good enough to not only walk through the door, but to stay in the game.’

It’s apparent that Carla will remain in this game for years to come. Families are now all the rage. It seems that usually one person in the family wants to be the actor, but these days it often becomes the family affair due to covid cohorts. Carla notes that it’s much more appealing these days for a TV or film project to hire the entire family of mom, dad, the kids, and maybe even grandma and grandpa. Many retired people are taking up film. The industry is looking for all ethnicities, mixed races and all roles, including voice-overs, print, commercials, background and the almighty acting role. It’s fun, you get fed well and you meet some really interesting people on sets. Covid has changed more than a persuasion for family cohorts, there are increased safety protocols, masks and mandatory testing for all when it comes to the film industry. The in-person audition process no longer exists. Its replacement, a self-taped or zoom session audition. Also, photos are everything. They are the key to booking jobs. According to Carla, opportunities for new or veteran actors, has never been so great.

So, get those professional family photos prepared and if you’re ready, leap into the exciting world of film. Alberta is only becoming more of a hot spot that is surely going to continue into 2022. Platinum Talent is an official Film & Television Booking Agency for all of Alberta and includes parts of BC. They welcome all ages from newborn babies to well into your 80’s. You can be a seasoned actor or a first time dream seeker. Either way, Carla wants to hear from you. If you have always been curious about acting but not sure where to start, you can easily learn more.

Simply email Carla with photos to booking@platinumtalentmgt.com. From here, she can provide you with experienced guidance on the next steps into the sought after world of film. Be the next new talent to add to the Platinum Success Stories as seen on the News blog at www.platinumtalentmgt.com