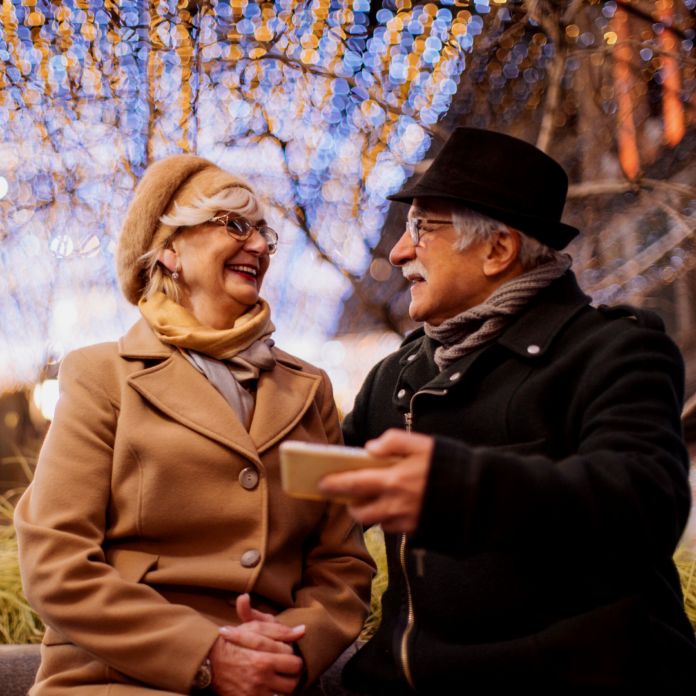 Just exactly how old is old these days? Improvements in medical care and deeper knowledge of fitness and nutrition have increased life expectancy. Today many people are living into their eighties and beyond, whereas thirty or forty years ago this was much less common. As the population has aged, this has led to a rethink in how companies engage in marketing and promotion to older potential customers.

The fast pace of technological developments over recent decades has been a big factor in this. It almost seems that in the past, companies simply assumed that old people wouldn’t be able to use computer technology or the Internet. Perhaps they would not even be interested in it at all. In addition, since this is an aging demographic, marketing companies stopped adding them to campaigns. 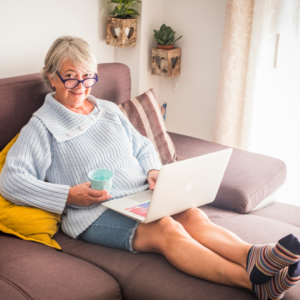 However, this brings us back to the question of how old is old these days? People in their sixties and seventies, and even those who are older, have been using personal computers, cell phones, and email, fully active in the online world for years now, and many are relatively tech-savvy. People don’t need to rely on the knowledge about how to fix a computer or phone, any more than they need to know how to fix a car. There are IT experts and mechanics that specialize in this kind of thing. We just need to know how to operate the technological devices in order to live our lives or perform certain tasks in today’s tech savvy world. Older people might not be among the majority of video game players, or use some of the most popular apps, for example, but they certainly use online platforms like Netflix and Amazon, are on Facebook, exchange photographs online with family members, text their friends, and much more. 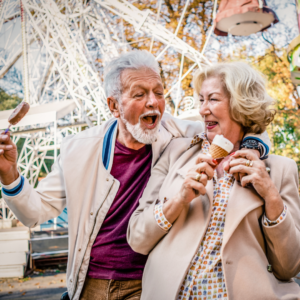 Technology has become so much a part of our lives, and in many ways we may have become almost overly dependent on it. Within the current COVID era, this trend shows no signs of slowing down or disappearing. So many things, such as banking, shopping, education, and even making medical appointments, have now moved into the online realm, some of them exclusively. Many of us don’t have a choice and are forced to do things online, older people being no exception.

Look at the way people have had to download vaccination details from healthcare websites and add QR codes to phones, simply to be able to visit bars, restaurants, shops, and other indoor venues. This hasn’t been something that only younger people have had to deal with. It affects everyone. With people living longer and remaining relatively healthier to a greater age than they used to, there’s now far more individuals, especially the older generations, that companies must cater to.

Old people are no longer just potential customers for certain products and services. The ones formerly seen as being the exclusive domain of senior citizens or retired people such as healthcare items or age-related products and services are a thing of the past. Older people are just as relevant as younger ones, simply in a different way. This means that there needs to be a redefinition of older people in the current world of business and commerce and in the years to come. 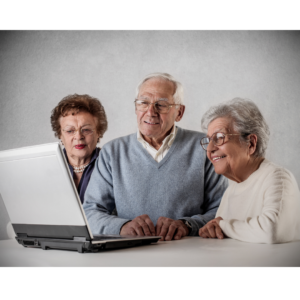