Canadian billionaire Daryl Katz has homes in Los Angeles and British Columbia, but his beautiful riverfront mansion in inner-city Edmonton truly illustrates that there’s no place like home.

Katz is chairman and chief executive officer of the company he founded in 1992, The Katz Group, which manages a vast empire of drug store and retail pharmacies. He grew up in the Alberta capital, the son of a pharmacist who founded the Value Drug Mart chain in the 1970s.  He attended Jasper Place High School and obtained a law degree from the University of Alberta in 1985. 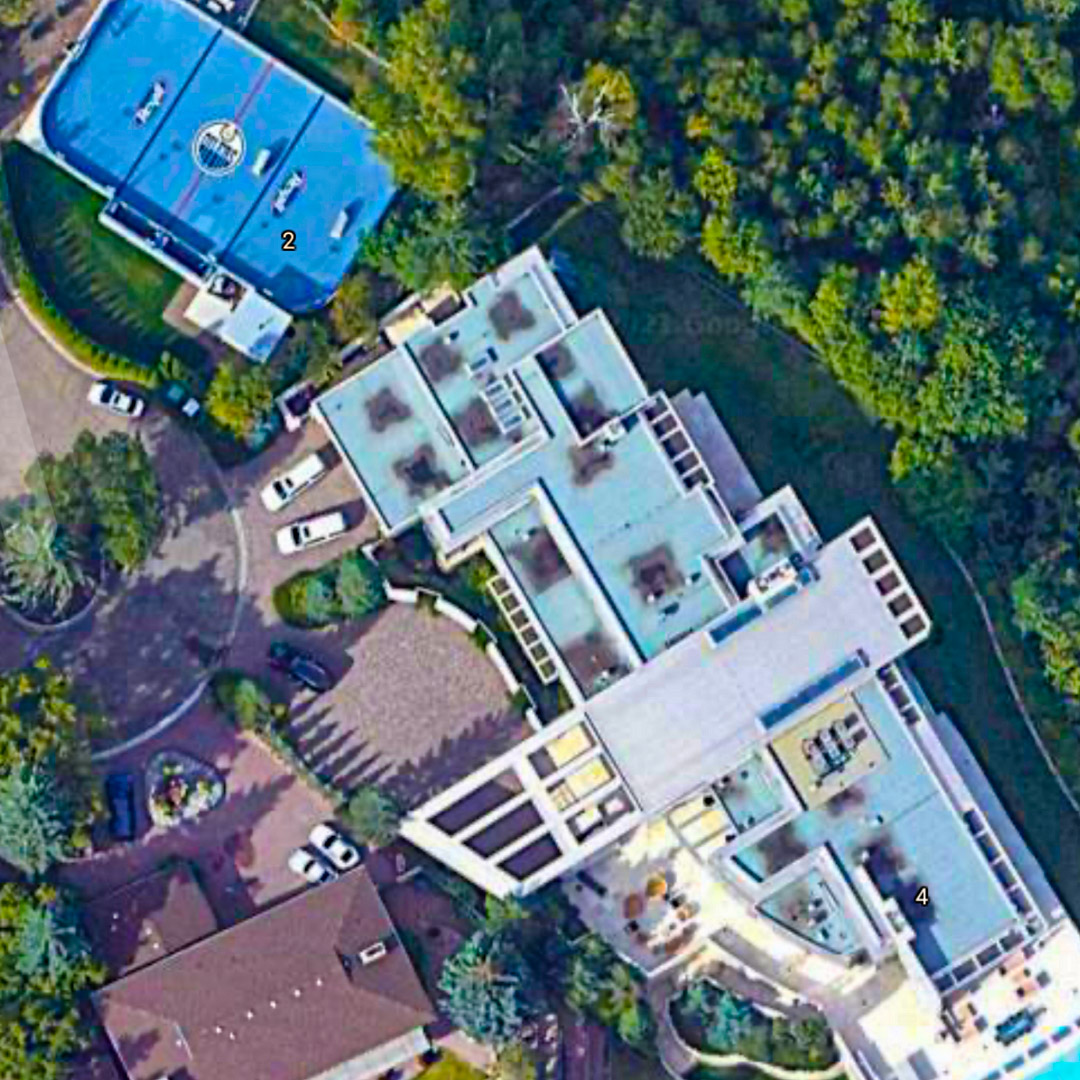 Now worth an estimated $3.7 billion, according to Forbes, Katz also owns the Edmonton Oilers of the National Hockey League and is the driver behind the city’s downtown Ice District, a multi-block entertainment and residential redevelopment project that includes the Rogers Place Arena. The Ice District is a shining example of inner-city renewal and urban densification.

His home at 4 Valleyview Point in Edmonton’s Parkview community is touted to be the city’s largest home at 25,000 square feet, with a 2020 assessed value of $12.43 million.   The home overlooks the stunning North Saskatchewan River Valley and 168-acre Hawrelak Park with views of the city skyline. The home has two swimming pools and a practice hockey rink on the adjoining lot. Katz reportedly purchased the lot next door, tore down the existing luxury home and erected the outdoor rink for his children. 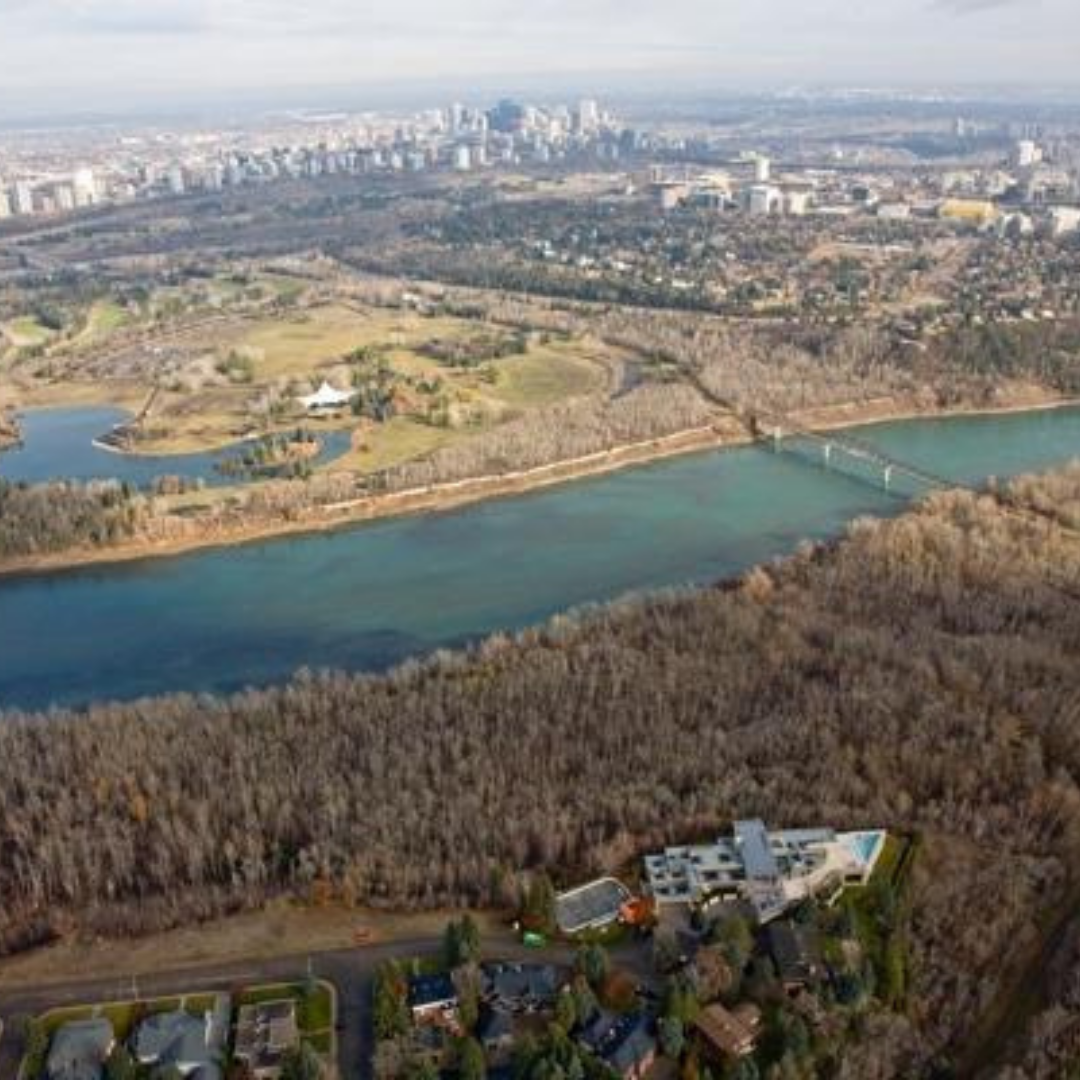 Inside, the walls of the home’s great room are dazzlingly clad in 200-lb blocks of Italian limestone with dynamic 30-foot-high windows that take full advantage of the surrounding vistas.

When Katz turned his attention state-side, his $120 million purchase of a home in Los Angeles broken the record for the most expensive home purchase ever in that city.   The home itself went for $85 million with the balance going to the purchase of the contents. 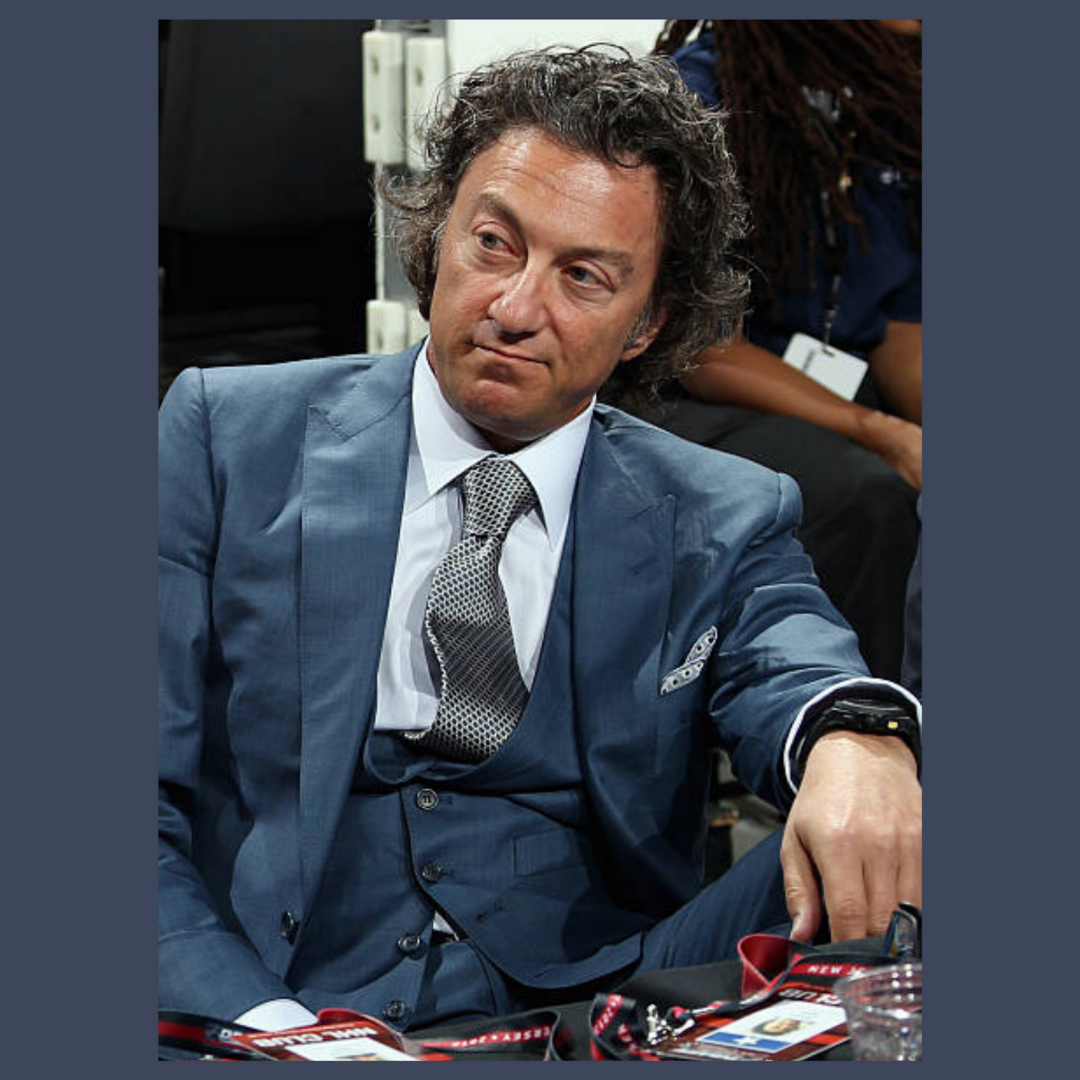 His B.C. property is a carbon copy of his Edmonton residence.

Noted for his philanthropy, he and his wife have donated more than $50 million to universities and charities across Canada.

There is an age-old saying that applies to investments: buy low, sell high. And...
Read more
Real Estate

There is an age-old saying that applies to investments:...
Read more