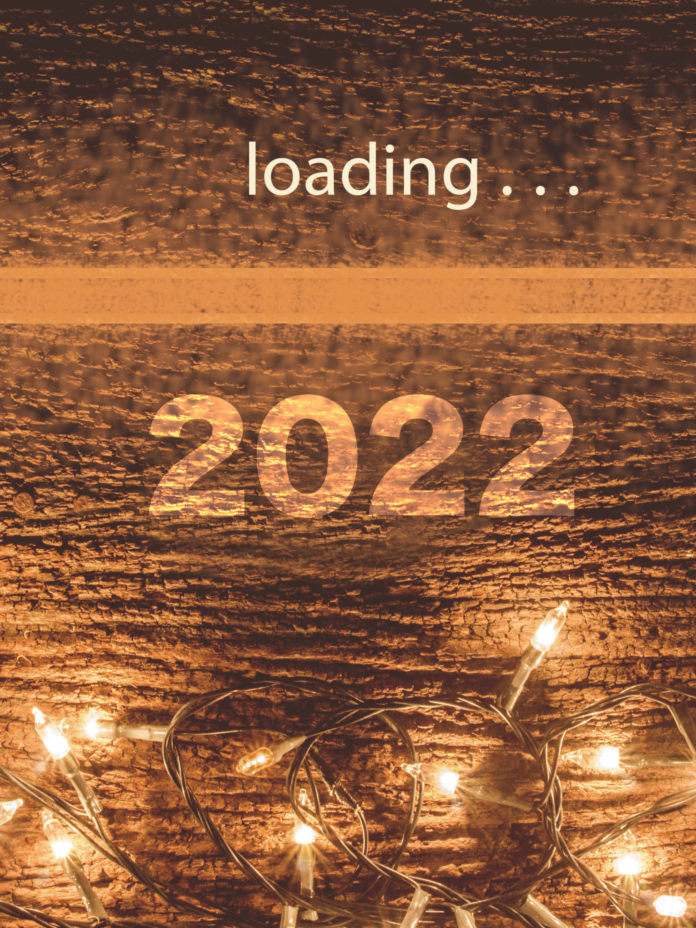 Everyone knows Alberta’s economy has gone through some tough and challenging times in recent years beginning with the collapse in oil prices in late 2014 and continuing on to the current ongoing COVID-19 pandemic. But there is hope on the horizon – a light at the end of the tunnel – as the province is currently experiencing a firm, but still slow, economic recovery. According to the Alberta government’s mid-year fiscal update, the province’s real gross domestic product (GDP) is forecast to grow 6.1 per cent this year after contracting 7.9 per cent last year. “Next year, real GDP is forecast to expand 5.1 per cent and return to 2014 levels as the pandemic subsides further and the recovery in the services gathers momentum. Growth in business investment is expected to accelerate, underpinned by solid oil prices, improving confidence and Alberta’s competitive tax regime.

Alberta’s strong fundamentals, including a young working age population, will support real GDP growth of about 2.8 per cent on average in 2023 and 2024,” according to the update. What’s buoying that optimistic, but still cautious, outlook is a rebound in investment in the province. Higher energy prices boosted drilling activity and oil production this year. 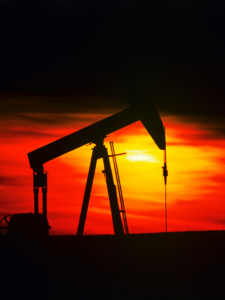 There have also been a number of huge investment projects announced recently, including Amazon Web Services’ $4.3 billion cloud computing hub in Calgary and Northern Petrochemical Corp.’s $2.5 billion petrochemical facility in Grand Prairie. More people are working and the unemployment rate is dropping. 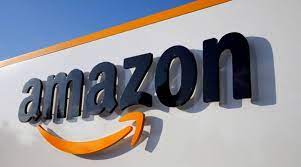 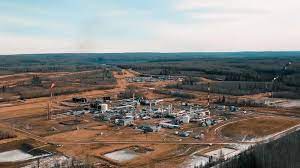 In its latest Economic Outlook, ATB Financial says Alberta’s real GDP is expected to rebound by 6.3 per cent in 2021 followed by growth of 4.0 per cent in 2022 and 2.5 per cent in 2023. While we are moving in the right direction, the annual provincial output will only meet 2019’s output level by 2022 and the annual GDP per capita will take until 2023 to reach the pre-pandemic level, cautioned ATB. “Alberta lost the most economic ground of any province in 2020,” said Todd Hirsch, Vice President and Chief Economist at ATB Financial. “Although Alberta will likely post the highest rate of growth among the provinces in 2021, most of the other provinces will reach, and start growing beyond their pre-pandemic level of output sooner than Alberta.” The financial institution says a growing tech sector, new investment in petrochemical production capacity, a resilient housing sector and the potential development of clean energy options such as hydrogen all bode well for future growth in Alberta. 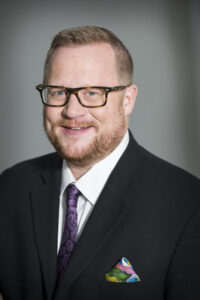 Rob Roach, Deputy Chief Economist with ATB, said the overall picture is that things are getting better. “But not everything is great and the main reason for that is that we’re not out of the pandemic yet . . . Lots of positives. The title of our forecast was Moving Forward but also keeping in mind that there’s no shortage of disruptions and issues surrounding the forecast,” said Roach.

“Things are getting better but we’re not there yet.”